Shadows in the Night

Shadows in the Night is the first part of the Night's Watch questseries. This quest is not an easy one as you will have to defeat an army of wights during the quest.

Rejecting any of the quest givers dialog will in most cases leave the NPC inoperable and make the quest impossible to finish without the use of console commands.

The Wights encountered after leaving the holdfast are particularly quick, and if for what ever reason you happen to lose the wights, they may once again be found wandering the region.

The Wildfire acts like the grenades in Fire and Sword - once you use them once, you can't use them again, they're gone. 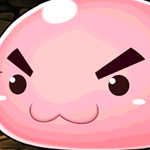 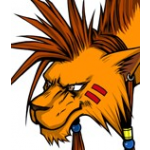